What do you get when you combine one of the most celebrated breweries in the country, with an invitational style beer fest? The Side Project Invitational Beer Festival! Held in Maplewood, Missouri on February 2, 2020, this invitational should not be missed.

Side Project picked the best for their inaugural festival. At the time of this post, the festival has the highest average brewery rating for any fest we’ve reviewed. The average brewery score is 4.1, and 68% of the announced 34 breweries have a 4.0 rating or better.

As a bonus, this festival will also feature Private Press Brewing, a club-based brewery in Santa Cruz started by Jackie O’s head brewer, Brad Clark. Brad just secured the keys of his brew house in late-November 2019, and his posts are already building significant hype. Private Press is so new, they don’t even have an Untappd page. So we spoke with Private Press ahead of this event, and they shared that they’ll be pouring a collaboration beer with Side Project. This we’ll be the first time fans can try their beer, so it’s quite a treat.

But what about those breweries that do have an Untappd page (and score)? Here are the top five breweries at Side Project’s 2020 Invitational. Note, every one of these breweries appears on Untappd’s list of top breweries.

Want to see the full list of breweries attending Side Project’s Invitational? Check out our full guide. Beating out thousands of brewers, Pips is Untappd‘s highest rated brewer. Located in Beach Park, Illinois, Pips Meadery creates thoughtfully created mead with rich, unique, and experimental flavors. Their most popular beer, Blue Suede Shews, has been pegged as the best beverage in the world.

This is the second time a meadery has topped our beer fest guides. And Pips deserve its spot at the top of this list. Don’t miss them.

In 2018 3 Sons brewing won Rate Beer’s best the “Best New Brewer in the World” prize. Whether you love or hate beer, 3 Sons is for you. Corey Artanis, 3 Sons’ owner and head brewer, created the brewery to make beer for people who don’t drink craft beer. Their most famous brews include thick breakfast stouts built for a king (or beer nerd like you). 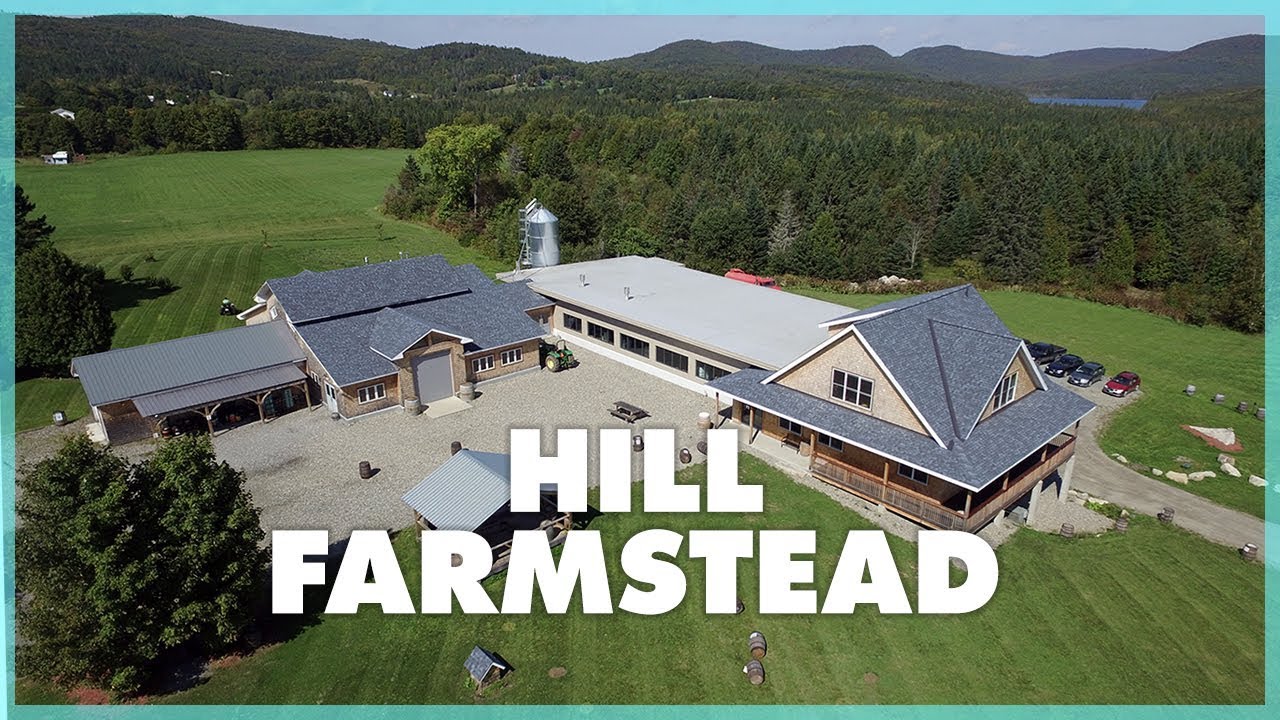 Hill Farmstead needs no introduction. Vermont’s most-awarded brewery, Hill Farmstead has been rated best brewery in the world FIVE times. That’s thanks to Shaun. Shaun Hill, a cult leader of the brew world, left a position at Nørrebro Bryghus in Copenhagen, Denmark, in 2009 to found Hill Farmstead on his family’s ancestral land. And his ancestors would be proud.

Most popular beer: Edward (Named after his grandfather) 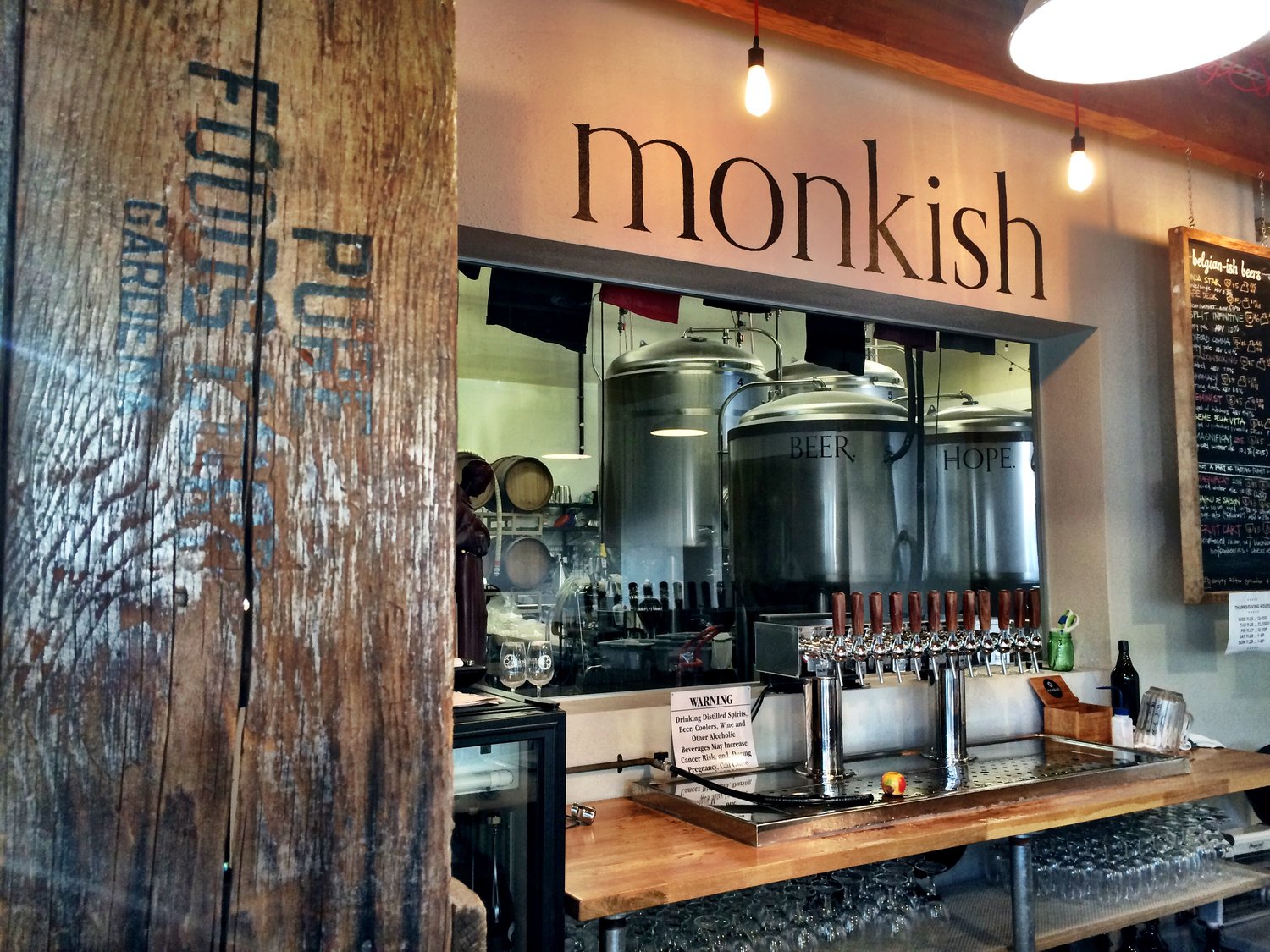 Monkish has perfected the hazy IPA. Monkish joined the craft brew scene in 2012, and still holds some of the highest Untappd ratings for a brewery in the greater Los Angeles Area. That’s thanks to their dedication to experimentation and hard work. If it means anything, Monkish is our favorite IPA brewer in Los Angeles.

Sante Adairius brews world class barrel aged saisons. The brewery typically saves its most coveted bottles, including Saison Bernice, for its club members. But lucky attendees of this invitational may get a taste. Hill Farmstead is the only brewery that can compare to Sante Adairius’ control of Saisons. If you have a chance, try to do a side by side comparison and let us know which one you prefer.

Modern Times Announces (Some) Pours for its Carnival of Caffeination