This year marks the event’s 4th anniversary, and Modern Times is bringing the big guns. The average Untappd score for the attending breweries is 4.0, while the average beer rating is 4.2. That’s a good sign. When the beer rating exceeds the brewer rating, it means the brewers take the fest seriously, opting to bring beers that are better than their average stuff.

Another fun fact – the ABVs of the beers on tap. For a coffee-beer festival, you probably suspected that most of the beers on tap will be stouts. And they are. Big ones. The average ABV for the announced beers is 10.9%. One beer, the Bruery’s Mostra Monday, climbs up to 19.2%. That’s almost as high as Samuel Adam’s Utopia, the whiskey of the beer world.

With such high ABV pours, you’ll need to be selective (or not). So what should you drink? Here are the top 5 rated beers at the fest. After you seen them, don’t forget to check out our full guide to the fest. 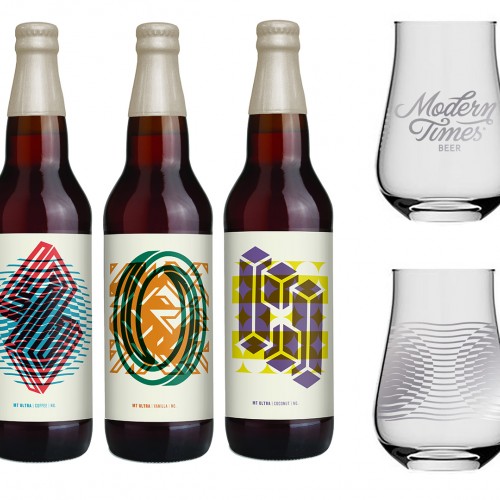 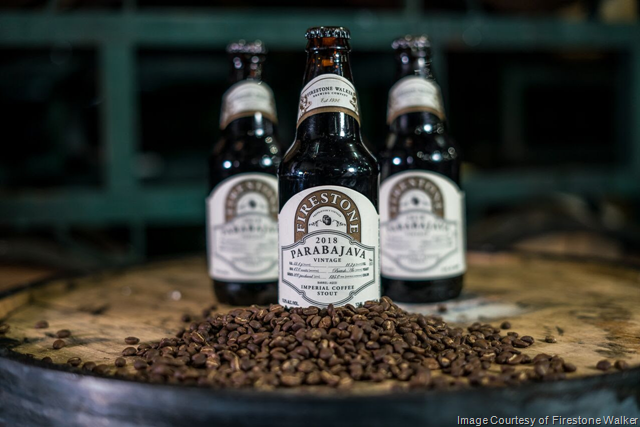 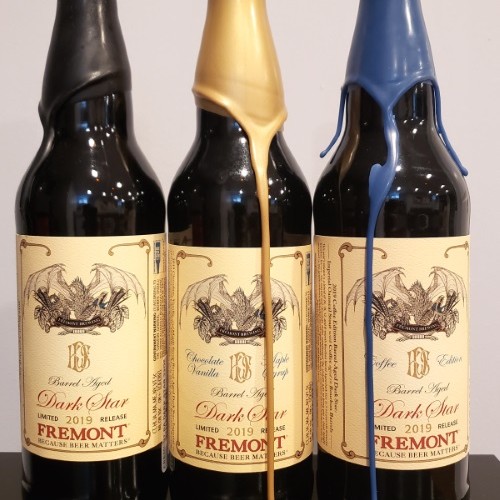 Our Guide to Extreme Beer Fest 2020

Modern Times Announces (Some) Pours for its Carnival of Caffeination